Professor Lung is currently a Chair Professor at the University of Hong Kong, where she leads several multi-institutional multi-disciplinary group research efforts on cancer studies. Her main research interests are focused on elucidating the molecular genetic basis of cancers of importance in Chinese, namely nasopharyngeal carcinoma and esophageal carcinoma. Using molecular, functional and next-generation sequencing approaches, her studies seek to elucidate the genetic susceptibility and the tumor molecular landscape of germline and somatic genetic variants of importance in these cancers and their usefulness in patient stratification and treatment.

Professor Young is internationally recognized for his work on the role of virus infection (Epstein–Barr virus and human papillomavirus) in the pathogenesis of various tumours. He also has an interest in gene and immunotherapy and this work has resulted in a number of clinical trials. He has published over 230 research papers in scientific journals as well as over 75 reviews and book chapters in the fields of virology, cancer and tumour immunology. 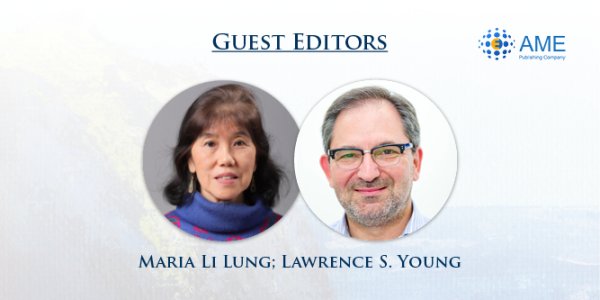